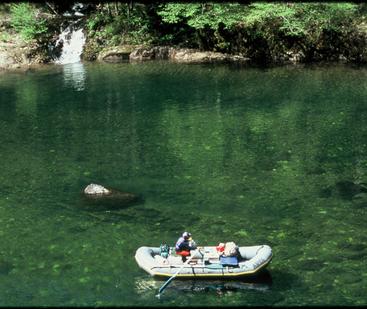 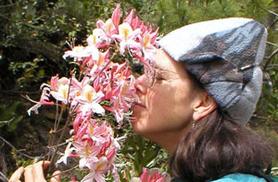 ​​​          Following 45 highly satisfying years in the workforce, I am now retired!  I'm loving my spacious calendar and more river time.

Even so, I am still running into people and projects that inspire me to engage.  If you are seeking  help with a project or event, feel free to contact me.  See below.

1985 to 1998:  President of Headwaters, a nonprofit forest advocacy group in Ashland, Oregon,

1977 to 1984:  Personal computer consultant and instructor in California and Oregon.

School on rivers in California, Oregon, and Idaho.